A Storage Architect’s Analysis of the NetApp 3X Performance Guarantee 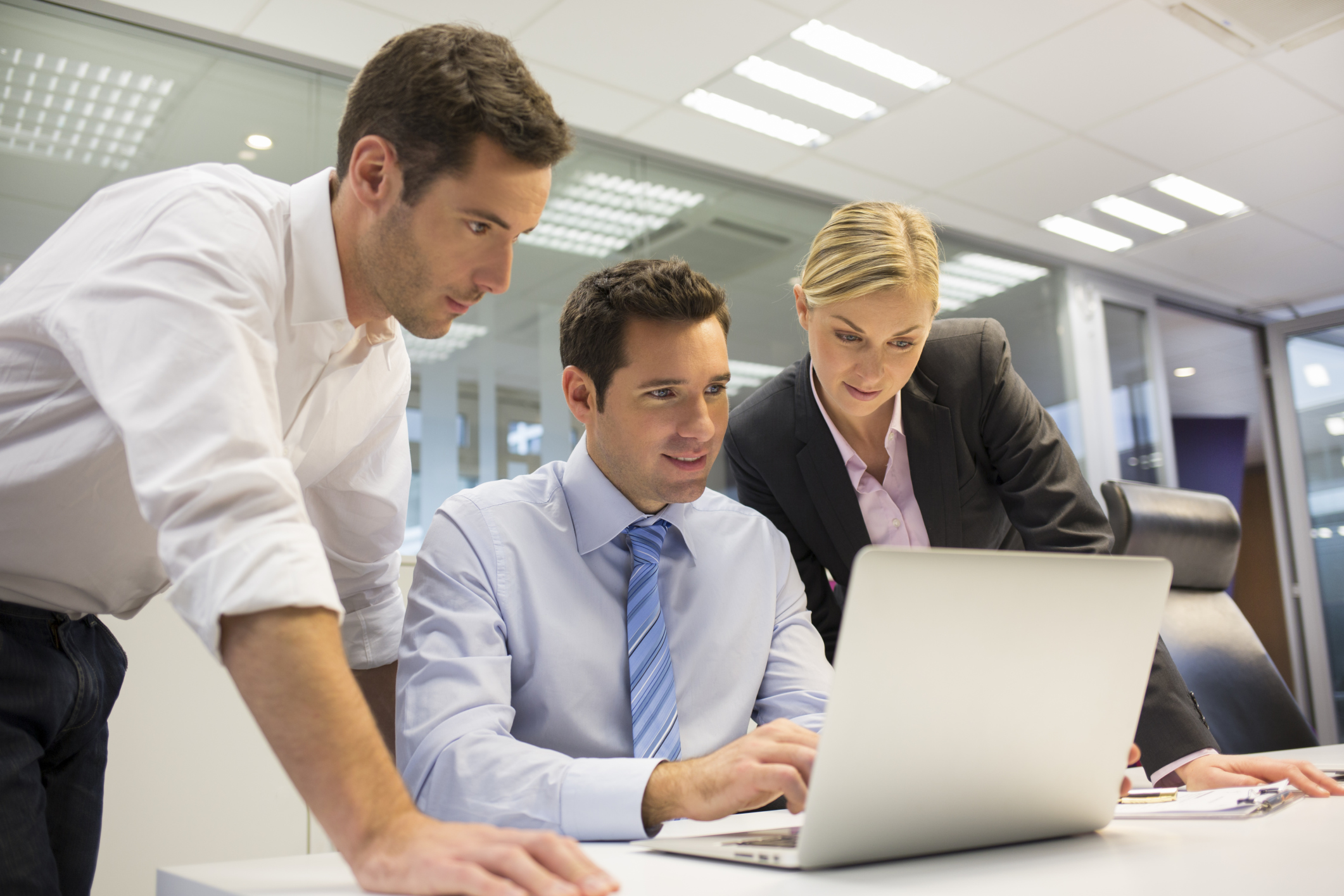 As a Sirius storage architect, I’ve designed and implemented NetApp’s Data ONTAP for enterprise clients for as long as the solution has been available. When I first heard about NetApp’s new 3X Performance Guarantee I was immediately curious, as I’m sure many of you are.

For many IT decision-makers in both the public and private sectors, flash is the new frontier for storage. It consumes as little as 20 percent of the power of traditional spinning disk, yet reads as much as 100 times faster. That means lower TCO, and significantly higher performance for your data. And with the cost of flash getting more competitive with conventional HDDs, there’s never been a better time to look at flash for all your enterprise storage needs — not just Tier 1. But can NetApp really guarantee 3X performance?

To qualify for the guarantee, you have commit to purchase an AFF8080 or an EF560 and run an Oracle or Microsoft database workload on it. That workload must have been running on an all-disk-based system previously, and NetApp guarantees that same workload, once ported over to the new NetApp AFA, will be 3X faster.

So for example, if your Oracle DB today on 15k, RAID-10 HDD is performing 50,000 IOPS, then just porting it over to one of NetApp’s all-flash offerings should achieve 150,000 IOPS at less than 1ms. Considering the inherent advantages of flash, that example doesn’t seem unreasonable at all. But what if you have a SQL database that is currently doing 100,000 IOPS even with disk-based storage? Should you expect 300,000 IOPS at <1ms latency?

The Storage Performance Council’s SPC-1 benchmarks state that an AFF8080 8-node cluster does a little over 600,000 IOPS at 1ms latency, which puts it at #6 in the SPC-1 Top 10 list. But with a list price of $1.8 million, that’s a pretty significant investment.

But what if I go to the trouble to buy a NetApp AFA, migrate my data to it, and the performance doesn’t treble?

If you don’t get 3X IOPS out of your new system, you file a claim with NetApp within 90 days of implementation, and if after review NetApp says you’re right, they’ll give you two days of time from one of their engineers to get your array over the hurdle. Presumably, if the engineer can’t tweak more performance out of the system and recommends you need more SSDs, then you will have to purchase.

Guarantees are tricky, and it makes sense to be cautious when both making and buying them. Clearly NetApp is confident enough about the performance of their flash-based systems to make the 3X guarantee, or they wouldn’t offer it.

To qualify for the 3X Performance Guarantee, clients must make purchases on or before April 29, 2016. NetApp representatives will be talking to our clients about this offer, and it may be compelling for some. The great news is, you are protected should you not achieve 3X performance over your HDDs, and NetApp is quite open about its performance claims and backs them up with industry-standard benchmarks (which many vendors don’t do).

NetApp is a storage industry leader and FORTUNE 500 company. Sirius is a NetApp Star partner, the highest partner status.

Contact us to arrange a discussion with one of our storage experts.